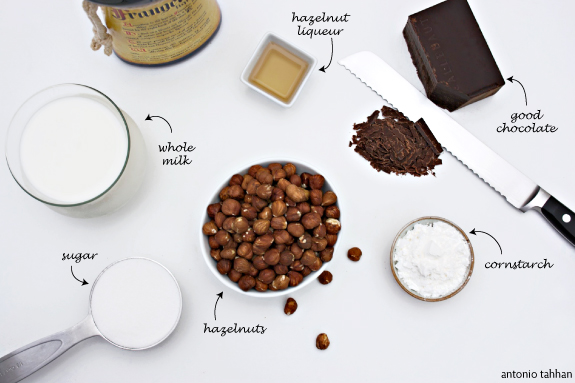 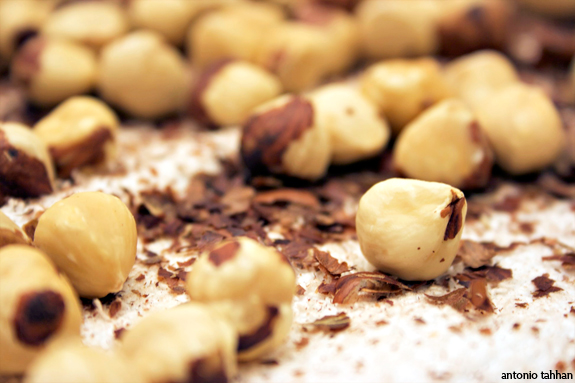 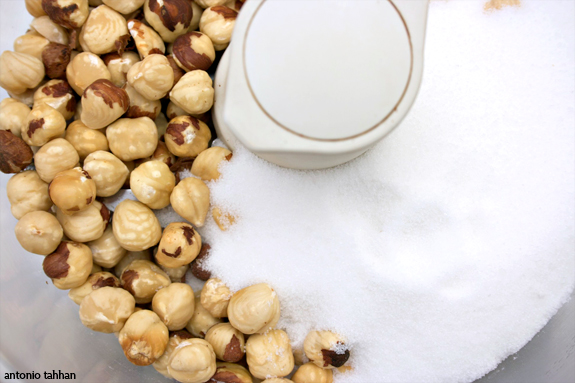 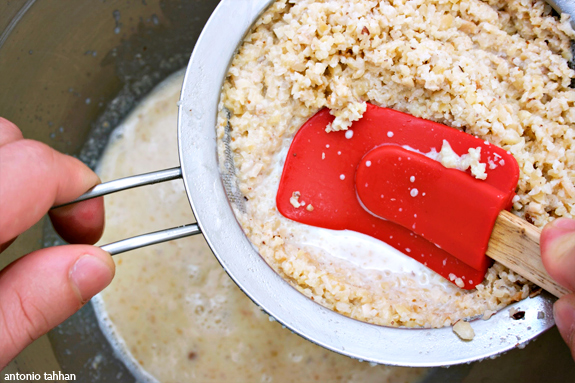 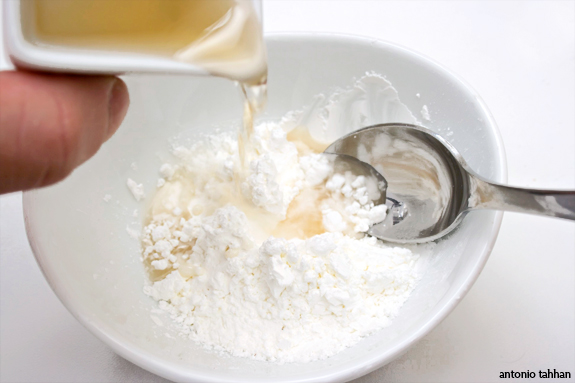 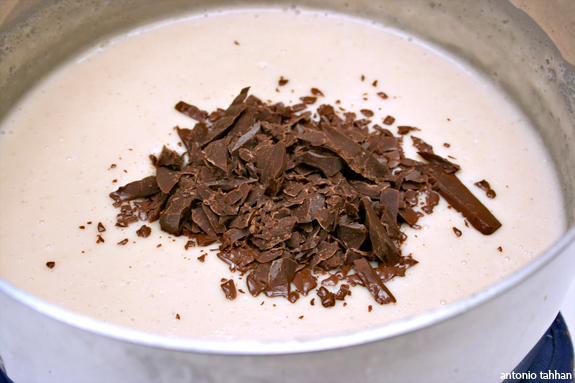 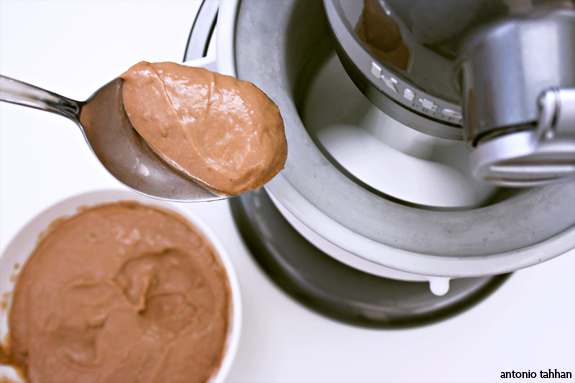 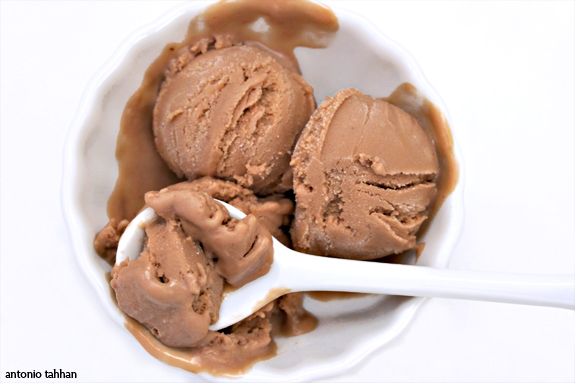 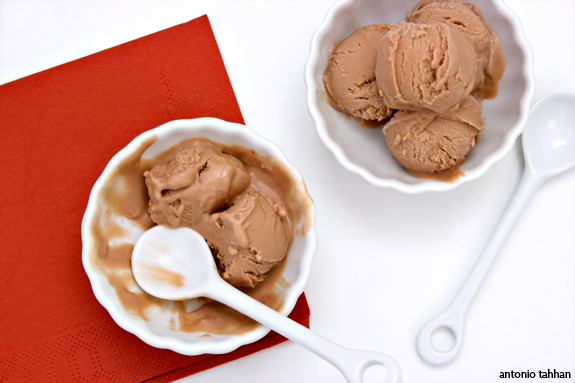 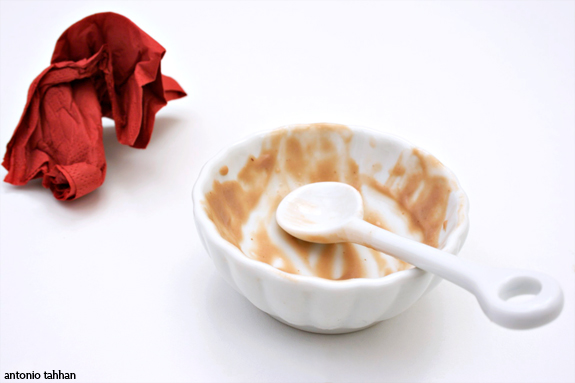 Seattle was beautiful. It was refreshing. It was sunny the entire 5 days I was visiting – a miracle, considering it rains roughly 80% of the time out there. I did get back to Annapolis about two weeks ago, but less than 24 hours after my plane landed, I was back at the airport to pick up my parents. My mom had been here before, but this was my dad’s first time at my new place. That means I put everything aside, my blog included, and showed them a good time.

END_OF_DOCUMENT_TOKEN_TO_BE_REPLACED

Yesterday, my Friday started out like a dreadful Monday in disguise. It was pouring, I was running late for work and I had a flat tire. In retrospect, this wasn’t too bad. I called in late, pulled up my sleeves and youtubed: how to change a tire. I was mildly amused by the number of videos there were for this topic. After watching a few I thought I was fully-trained, if not an expert, on how to put on those silly-looking donut wheels. To make a long, miserable story short – my spare also turned out to be flat, the tow truck took 3 hours to pick me up, and it took 2 hours to get my wheel changed  – never in my life had I felt so much relief in returning home and closing the door behind me.

END_OF_DOCUMENT_TOKEN_TO_BE_REPLACED

I’m not a liar, I promise. I know that in my croquetas post I mentioned that I hated frying, and I do, but I couldn’t pass this up. Last week I made about 200 gnocchi for A Taste of the Mediterranean; after photographing them, I boiled a quick batch for dinner with some leftover pesto and stashed the remaining 180 in my freezer, in individual servings.