The best recipes I learned in Aleppo were from home cooks. They have all the secrets. They taught me how to touch and feel food. They chided me for measuring ingredients. They always had the best stories.

Before the internet, this is how secrets were passed around. Person-to-person. Only the best tricks survived the test of time. During Lent, my grandmother’s sister, Aunt Kiki, invited me to prepare yalanji with her. She explained that Yalanji is a Turkish word. It means “liar” or “fake.” In the food world, yalanji refers to vegetarian variation of stuffed vegetables or dolmas. Since dolmas typically call for minced meat in the stuffing, the vegetarian version is often called yalanji or “lying” dolmas.

Even though these are vegetarian, don’t let that fool you! The star of these yalanji is the incredibly flavorful and satisfying filling. The vegetable on the exterior is simply a vehicle for the wonderfully sour and slightly sweet stuffing. You typically find yalanji made from stuffing grape leaves and even tiny tiny eggplants, but my grandmother’s sister loves the delicate, silky texture of Swiss chard. I’ve had yalanji at many restaurants and homes, but none come close to Aunt Kiki’s recipe.

Yalanji takes time, preparation, and lots of patience. The day Aunt Kiki taught me her recipe, I remember we woke up exceptionally early to go to Aleppo’s main vegetable market (سوق الخضرة). This was a real farmers market. The vendors were all local farmers selling what was plentiful and in-season. The vegetables were overflowing, freshly picked, with dirt still on the surfaces. Prices were competitive, too. As we walked past the carts, vendors belted their best prices. It was like walking into an auction hall of produce. It was loud and invigorating! I drew a lot of attention with the big camera strapped around my neck. Kids followed me around posing with their family’s produce.

In order to make the best yalanji, you need to pack lots of flavor into the stuffing. Unlike meat-based dolmas, yalanji don’t have the benefit of fatty meat. That’s where Aunt Kiki’s secret comes into play. Once we washed our produce from the market, I remember she asked me for Arabic coffee from the pantry. I assumed she wanted to re-energize. I reached for the brik (Arabic coffee pot) and handed her a couple of demitasses. She smiled and told me to put those away. I was confused. That’s when she told me that the coffee was for the filling. At first, I thought she was joking. I tasted her yalanji before. They were amazing. Delicious, full of flavor, but they didn’t taste anything like coffee. That’s because a spoonful is all you need. The coffee adds a subtle depth that draws out the flavor of the other ingredients; it’s barely noticeable. 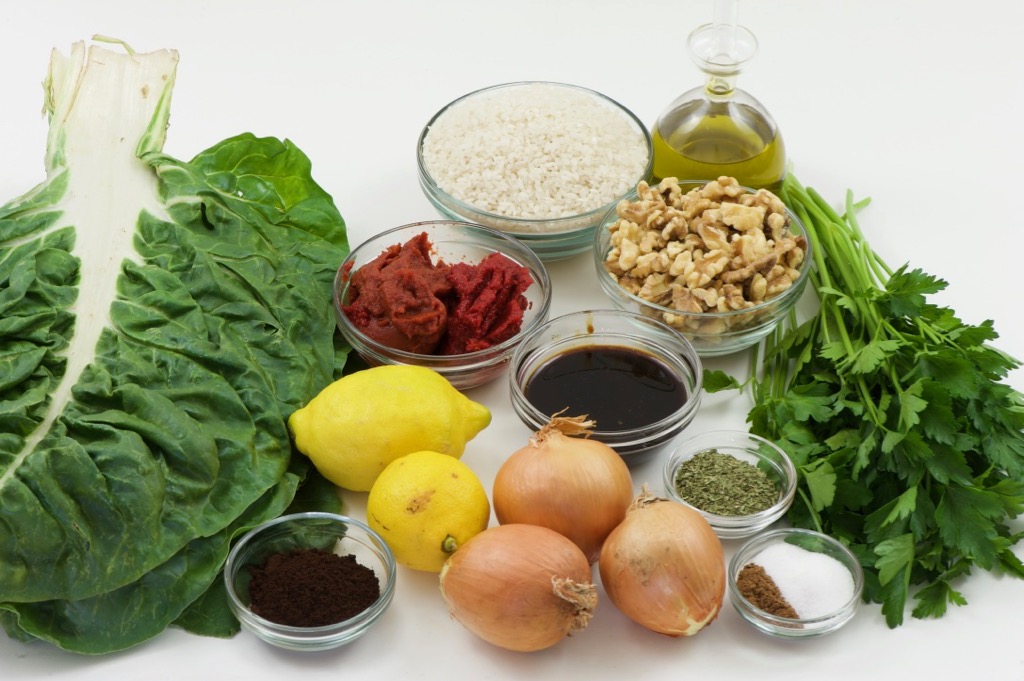 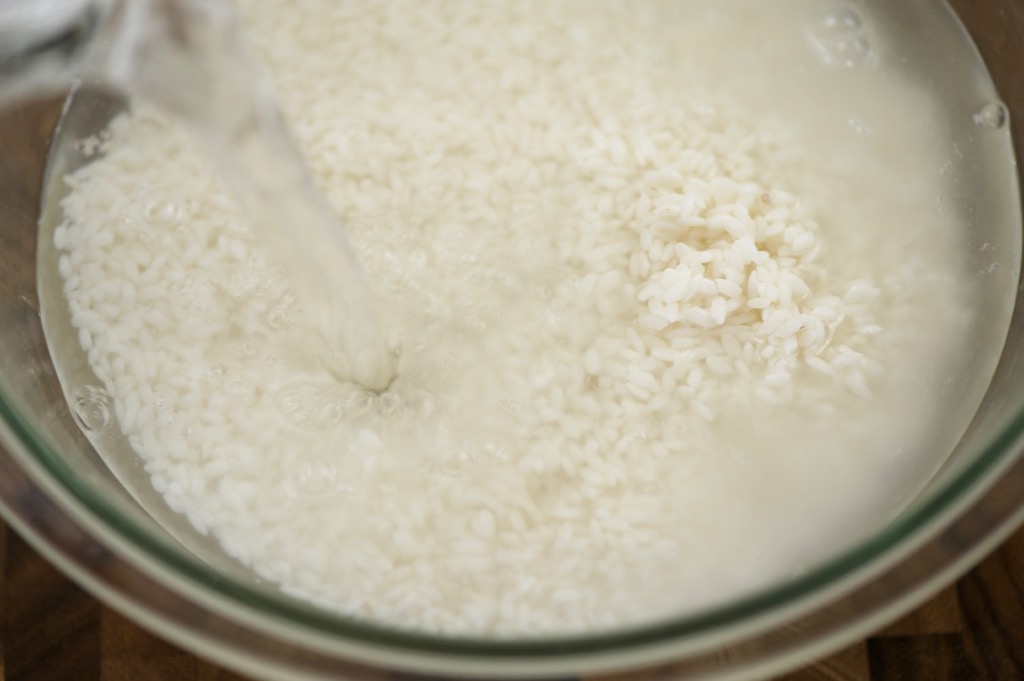 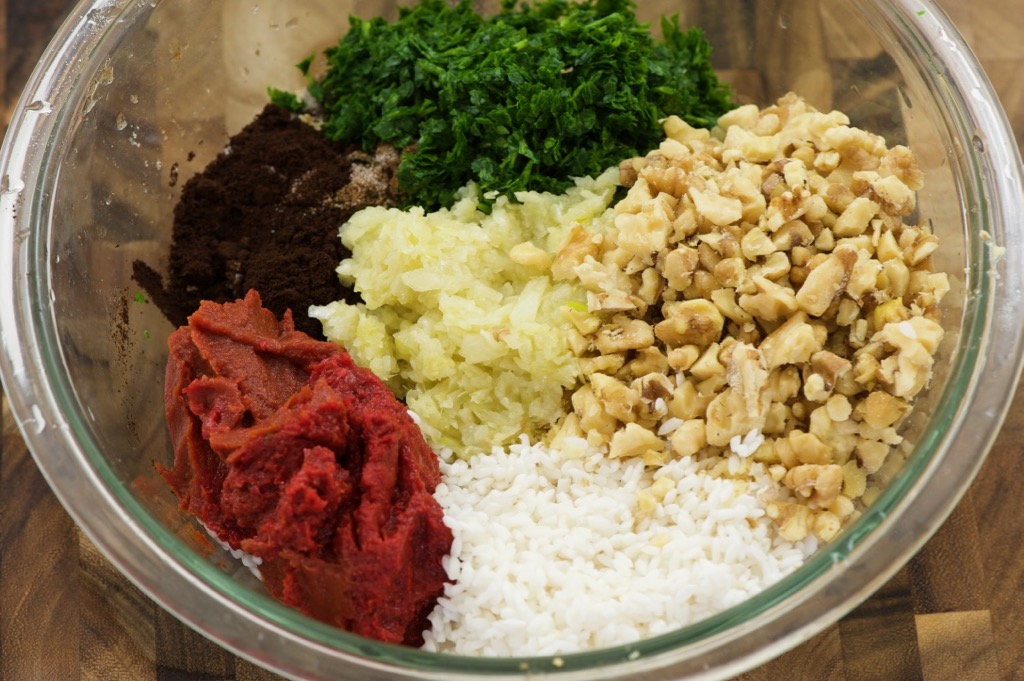 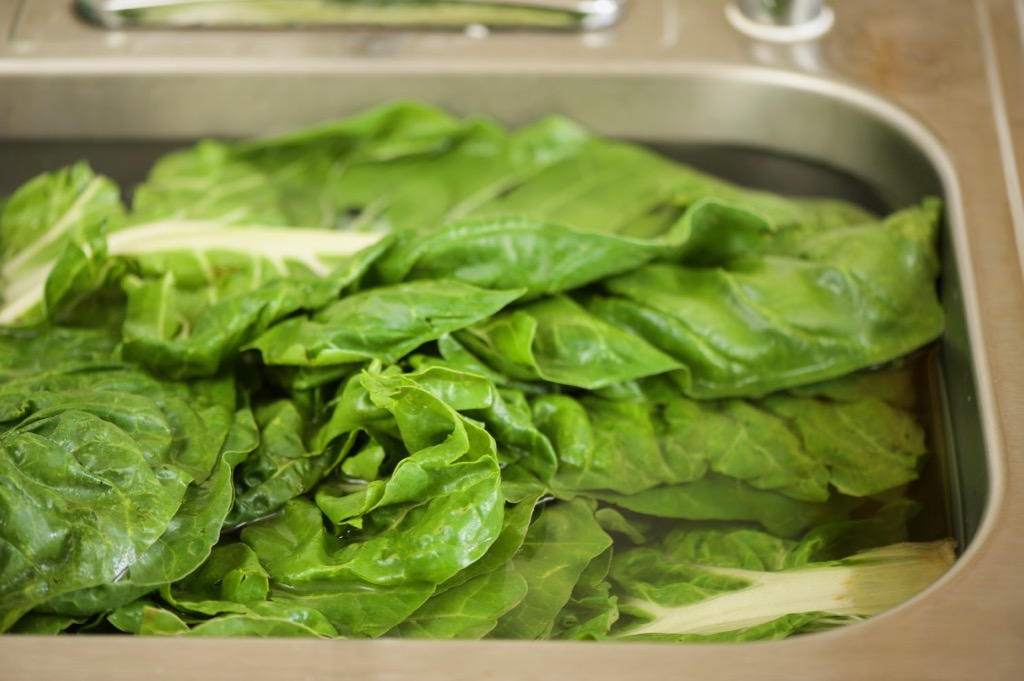 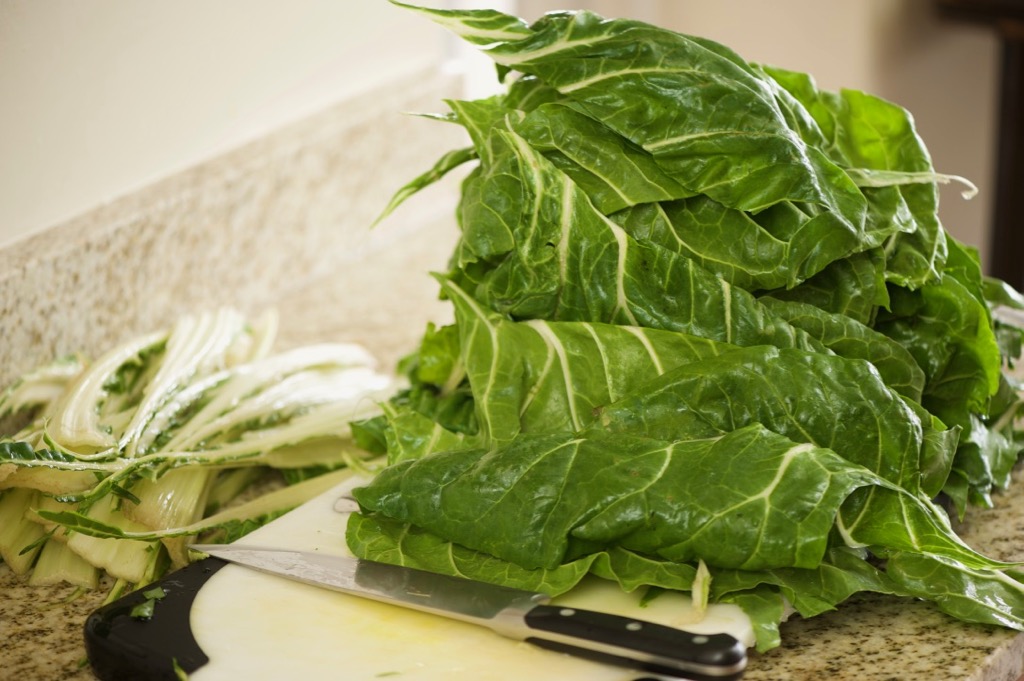 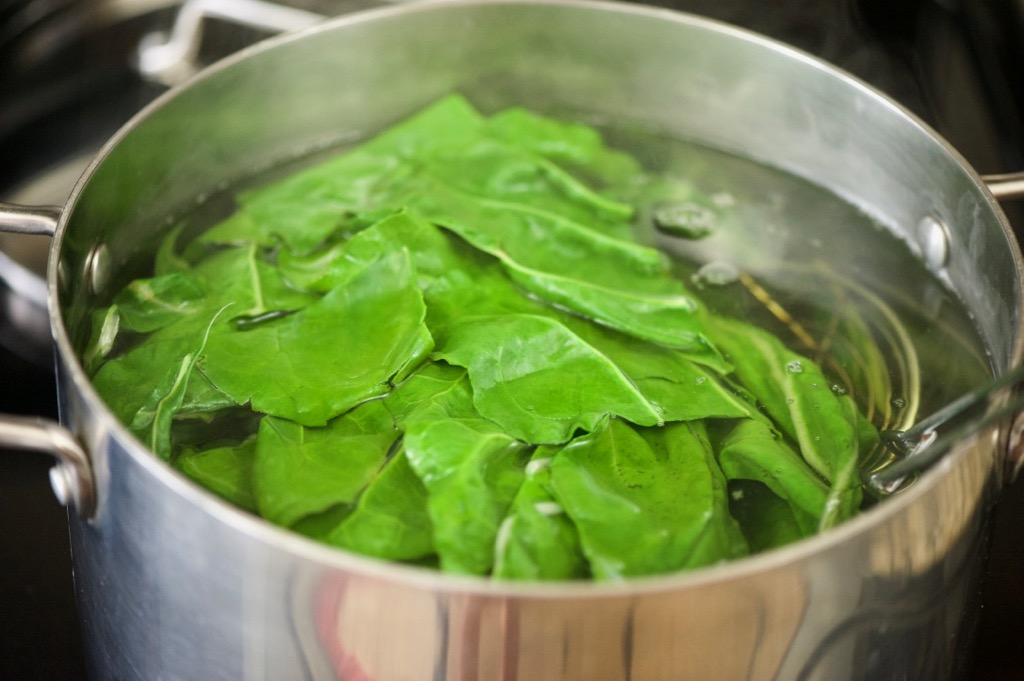 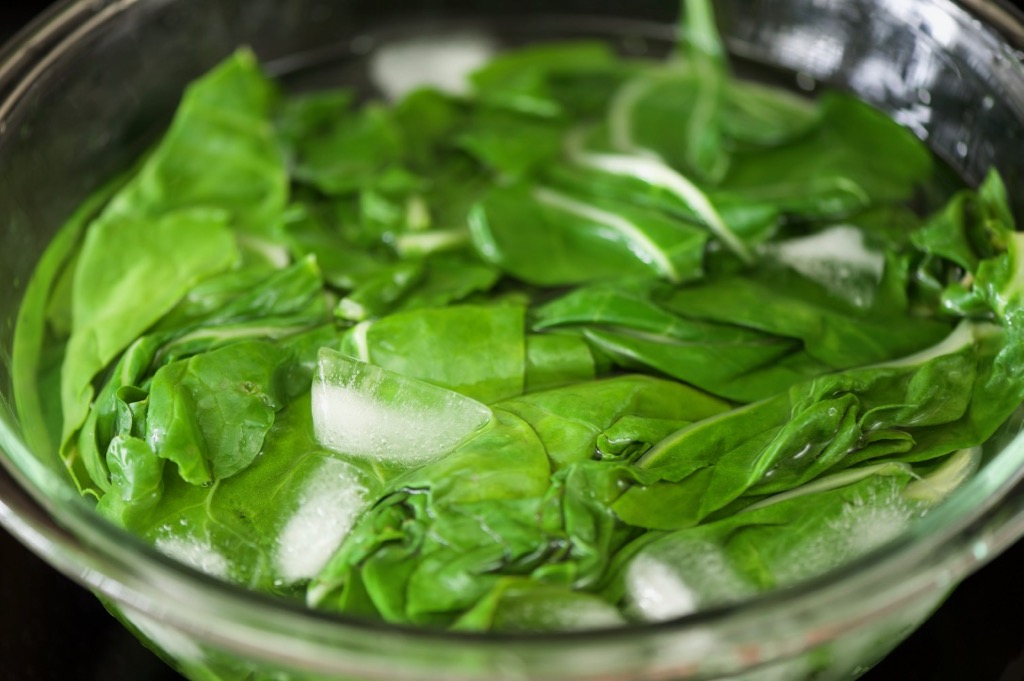 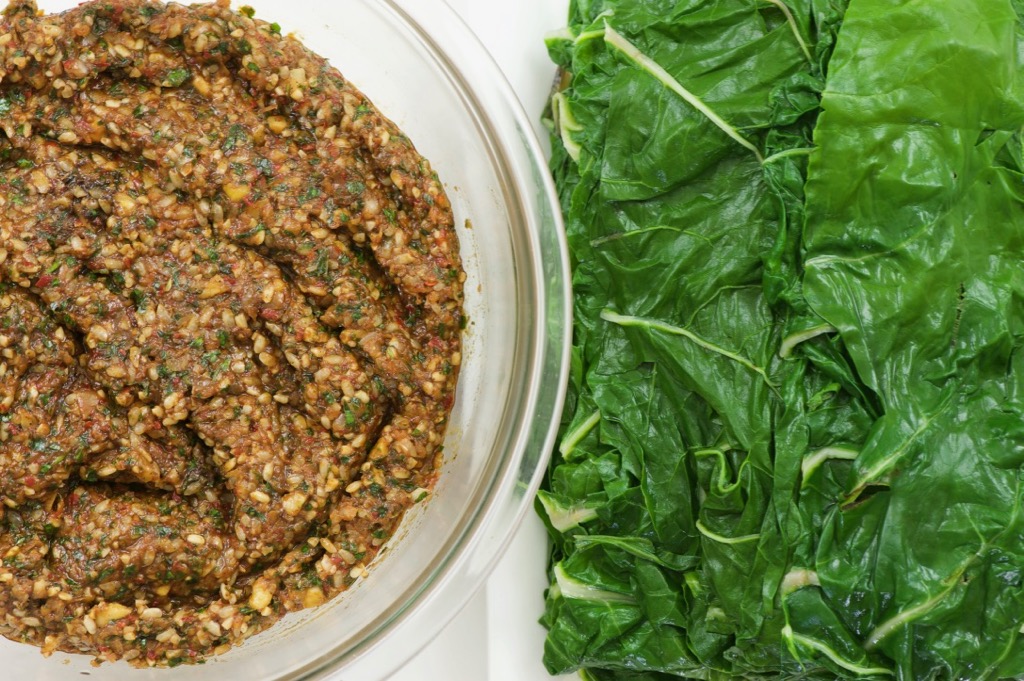 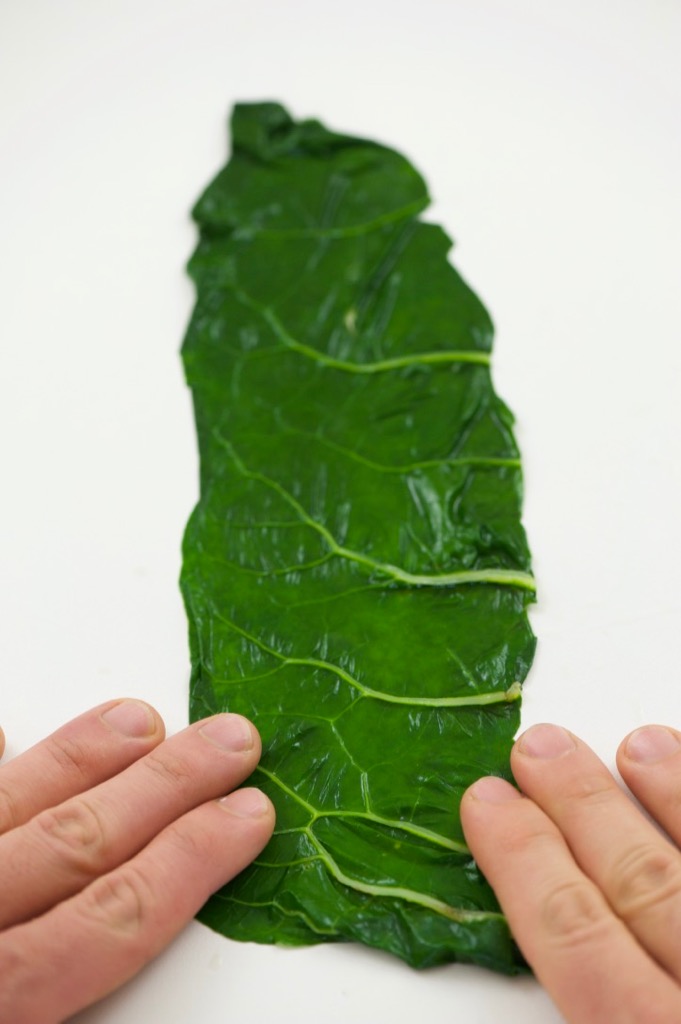 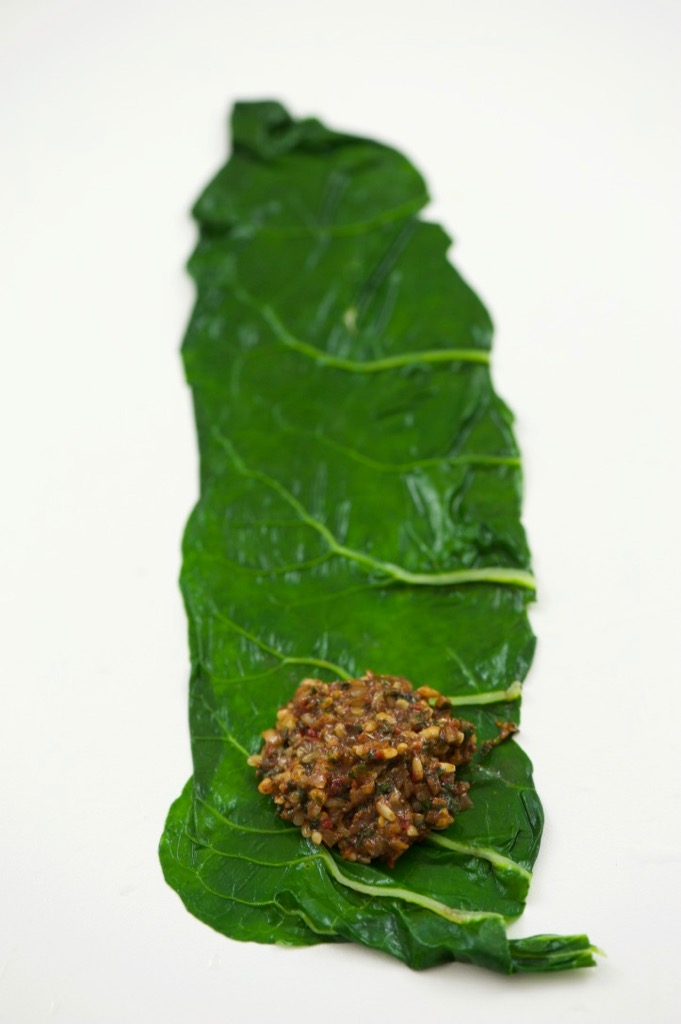 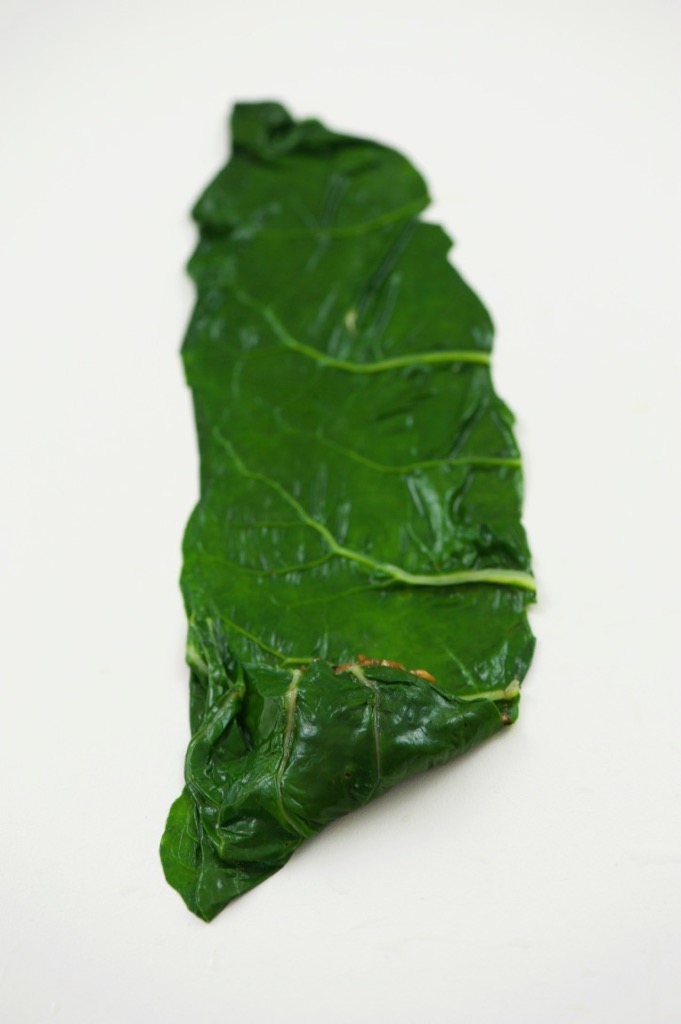 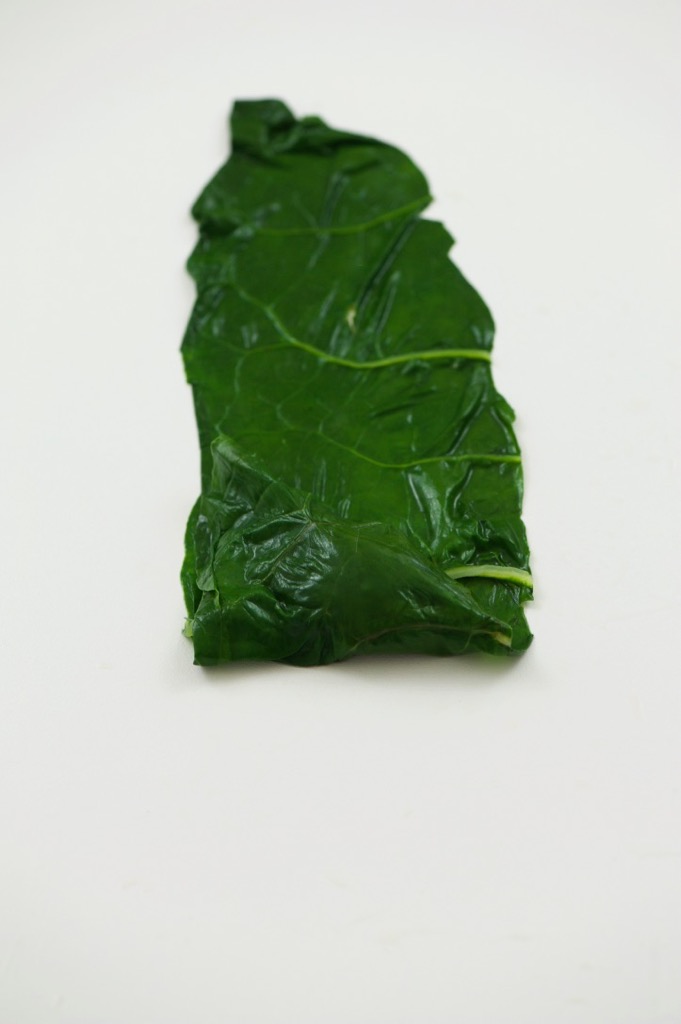 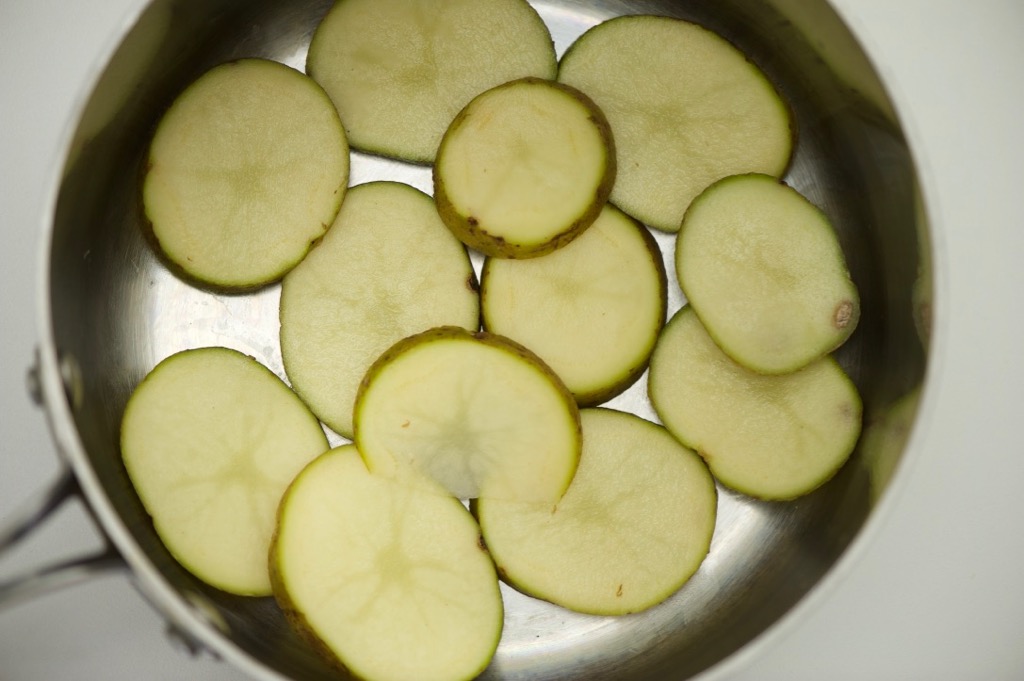 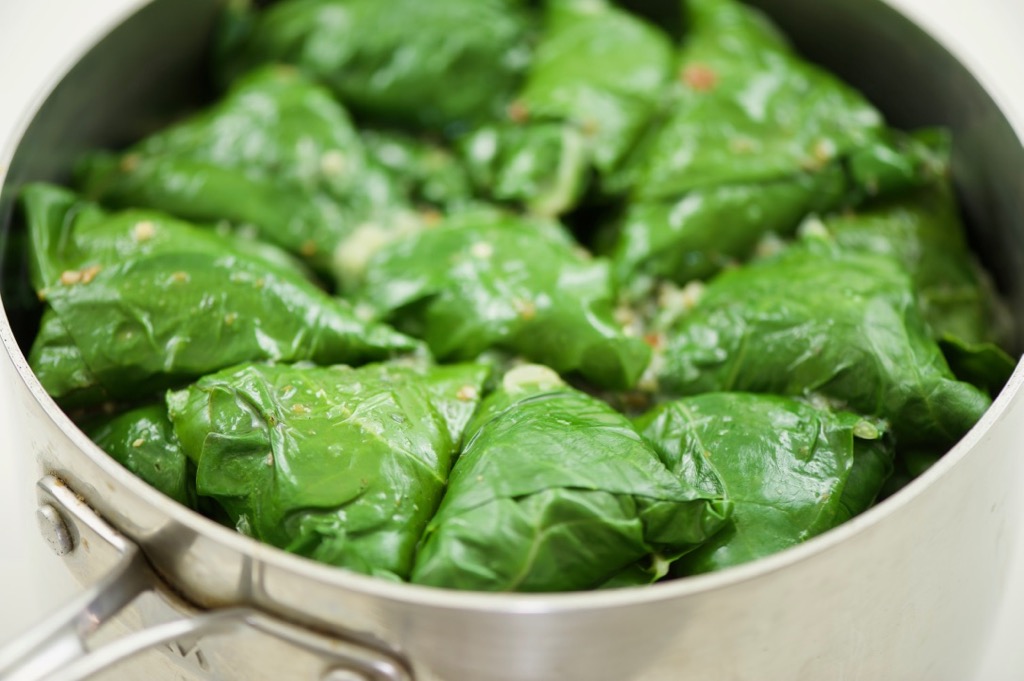 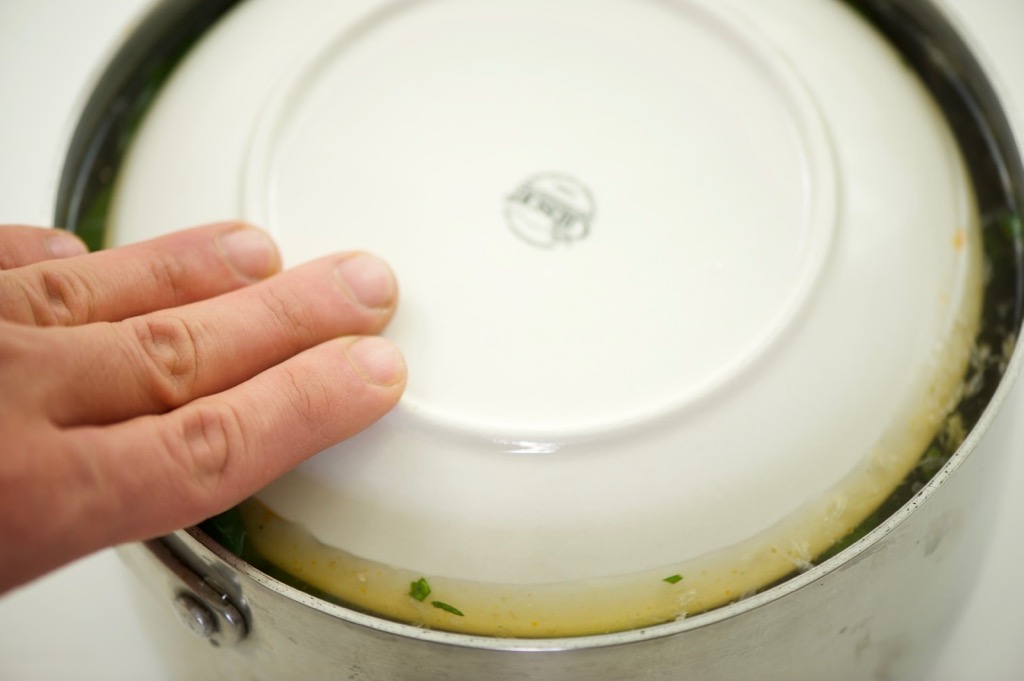 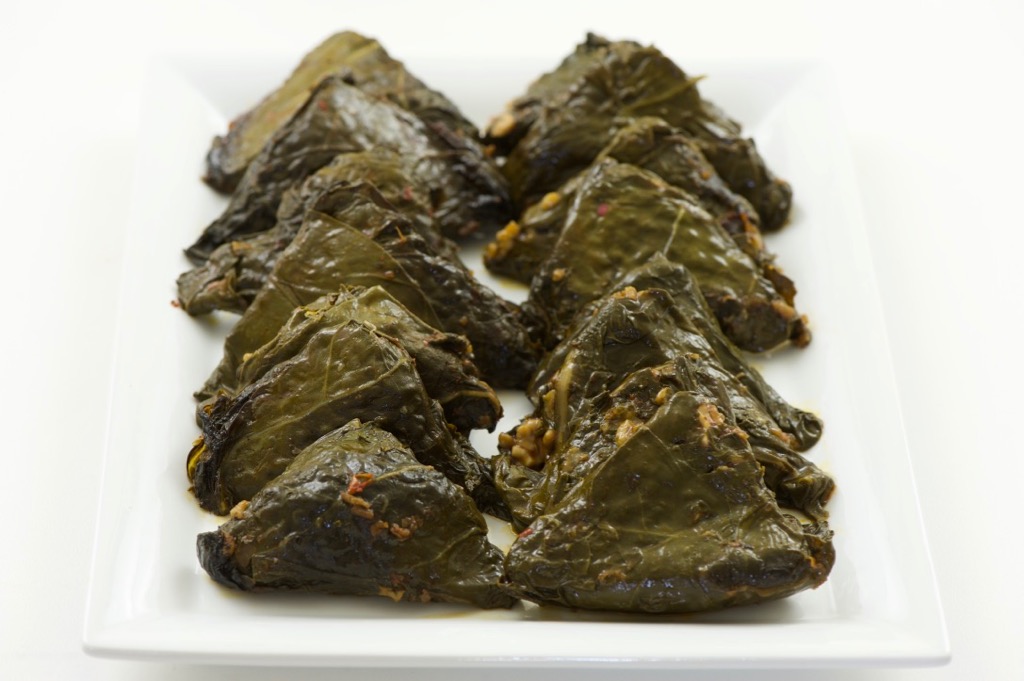 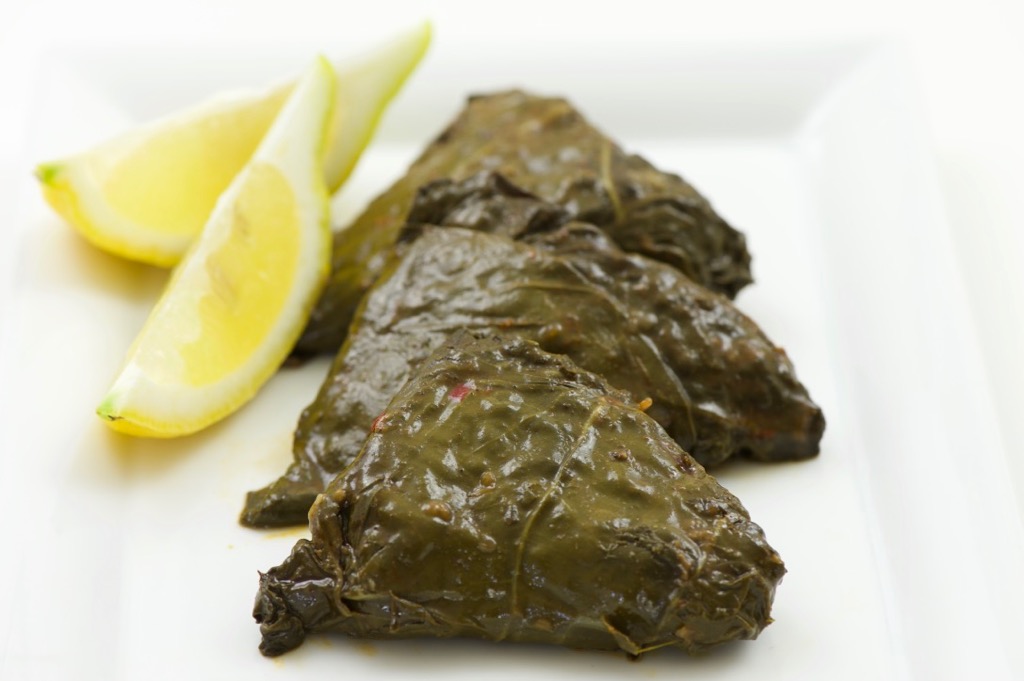 Notes: Make sure not to add Arabic coffee infused with cardamom, otherwise that will throw off the flavor of your yalanji. If you don’t have a potato, you could also use the leftover stems from the Swiss chard. If you line the bottom of the pot with potatoes, do not discard the Swiss chard stems. Chop them up into large chunks and cook them with thinly sliced onions and minced garlic in a bit of extra virgin olive oil. Season with salt, ground coriander, and serve over a bed of rice. You can finish off with a fried egg or serve it alongside a creamy, mint-garlic yogurt sauce. 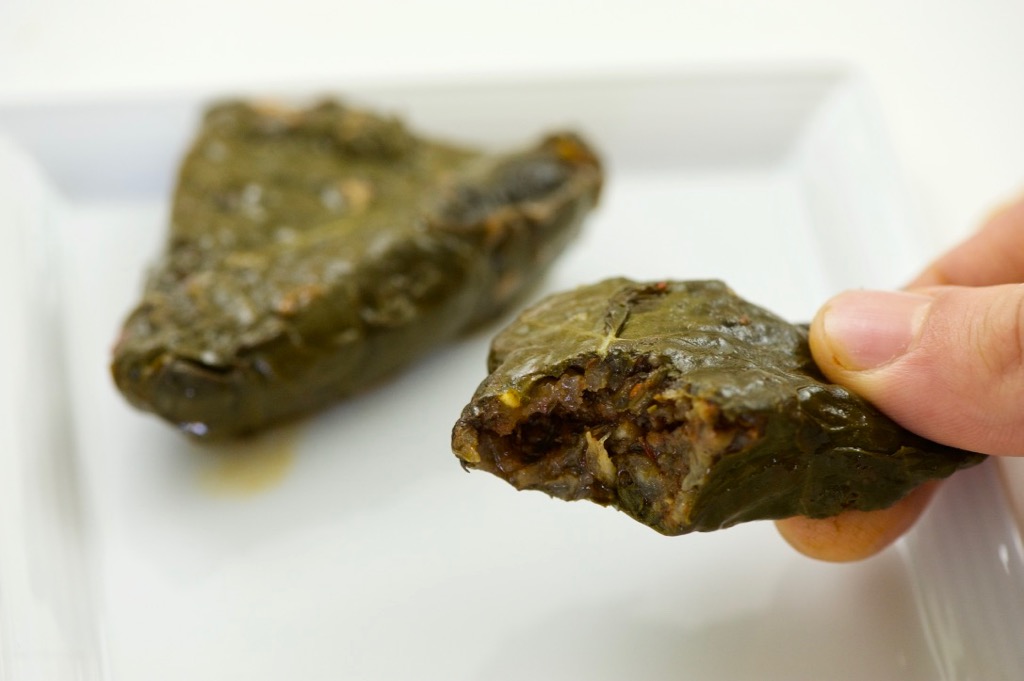 5 thoughts on “The Secret for the Best Yalanji”