Note: I wrote this post for the IIE Fulbright Blog about my Fulbright experience in Syria.

Lost, I strolled up to a middle-aged gentleman standing a few feet beside me who was leisurely munching on a bag of peanuts. I cleared my throat as I approached him. “Marhaba,” “hello,” I said in my peculiar Arabic accent. As the man turned to me, I asked if he could point me in the direction of the market.

There was no rush because there was never really a need to rush; everything in Aleppo happens in its own time. The man offered me some of his peanuts. I declined politely as he extended the snack-sized bag. I made sure to say “shokran,” “thank you,” so as to not offend, but he insisted. Having already lived here for a few months, I understood this was part of the intricate, Syrian hospitality waltz. It’s a well-established, figurative dance based on a set of unspoken rules. If you watch it take place between two locals, it can be quite beautiful — I was still learning. I explained how I had just eaten lunch and was absolutely stuffed. I followed with a comment about how delicious my meal had been, and he smiled and instructed me to follow him.

We exchanged stories as we walked down the busy street. I mentioned that I was a Fulbright student studying food in Aleppo; he chuckled and assured me I had come to the right place. In fact, most Arabs and food scholars consider Aleppo to be the culinary capital of the Middle East. Historically situated along the Silk Road, Aleppo has served as the home for a myriad of cultures — Armenian, Circassian, Greek, Jewish, Kurdish, and Turkish. They have all played a role in shaping what Aleppan food is today.

The conversation with the older gentleman went smoothly, as if I were chatting with an old friend. Once he knew I was there to study lunch, he began to tell me of all the dishes I needed to taste. As we passed prominent landmarks, he interjected to explain how I could find my way in case I ever got lost again. He insisted on walking with me until he felt confident I could find the market. As we arrived to the point where we were to part ways, he extended his bag of peanuts another time. I couldn’t say no, not after all this, that would be considered, “Aaeeb,” or “shameful.”

I politely grabbed a couple peanuts from the small bag and tossed them in my mouth. They were dry-roasted and salted, and actually very tasty. I thanked him again, “shokran,” and repeated it a couple more times. He responded by extending his open hand across his chest, over his heart, saying, “ya meet ahlan w sahlan,” which roughly translates into “oh, you are most welcome, a hundred times over.”

In Syria and across much of the Middle East, symbolic gestures, however small, can have significant social implications. These gestures are equivalent to the imperceptible signals exchanged between two dance partners on a dance floor. Placing your hand over your heart is understood to be a gesture of openness and sincerity. Numbers also play an important role in social exchange. Many Arabic phrases can be reinforced by a quantitative amount. For instance, if you want to congratulate someone, you can say “mabrook.” But for emphasis, you would say, “alf mabrook,” which literally means, “a thousand congratulations.” Even ordinary exchanges can sometimes trigger the waltz. The expression for “good morning,” is “sabah al kher,” literally “morning of goodness.” A standard response would be, “sabah al noor,” or, “morning of light” but you might also hear, “ya meet sabah,” which translates into, “one hundred beautiful mornings.”

During my stay in Syria I met many people like the middle-aged man who were interested in getting to know me, and vice versa. Conversations that started about eggplants and parsley unraveled into stories of love and companionship, culture and politics.

These exchanges, however imperceptible, are indicators of a larger dance meant to teach us about one another. They are ways in which we can participate in each other’s cultures and form relationships based on mutual understanding. I consider these interactions to be the highlights of my Fulbright in Syria. These are the interactions I carry in my heart and continue to share on my blog in an effort to continue the waltz I started almost one year and one month ago.

Assorted photos from my Fulbright:

hospitality begins with coffee or tea

you can’t tell, but we were stuffed from a huge barbecue/feast 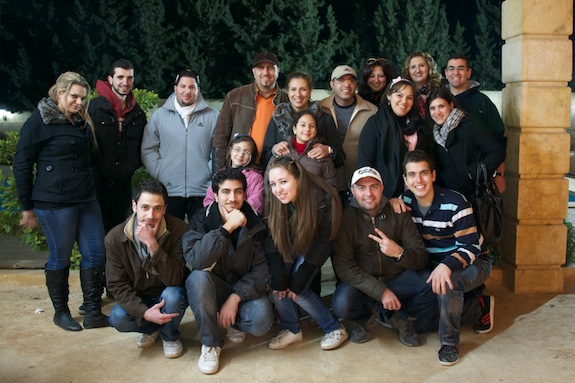 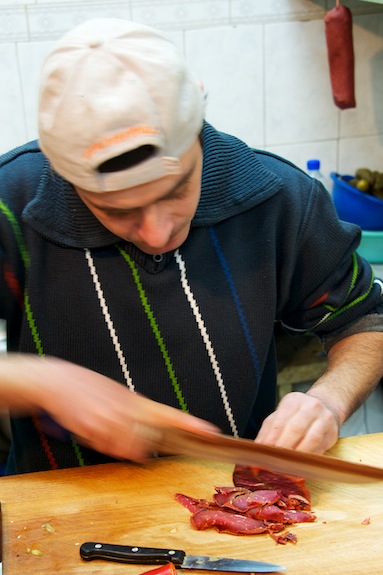 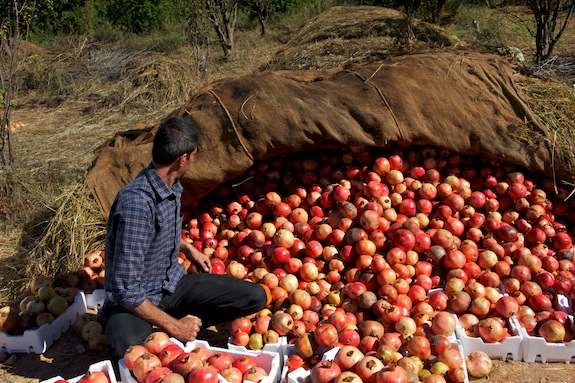 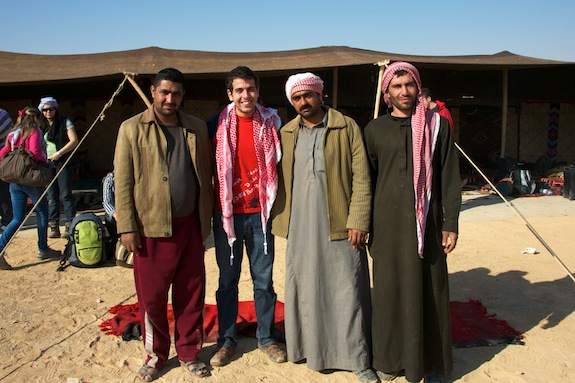 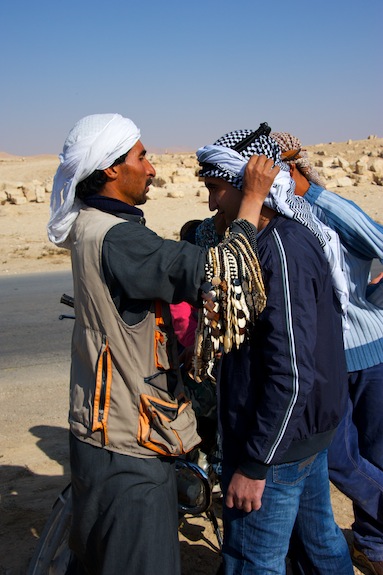 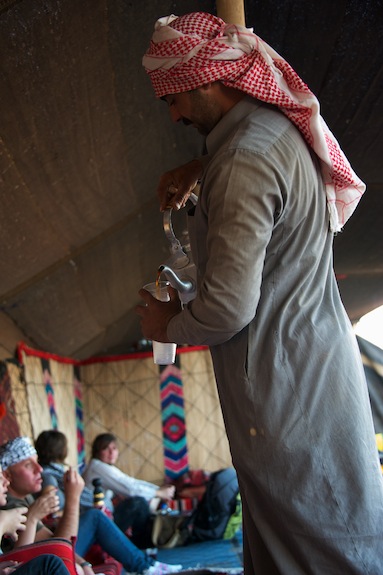 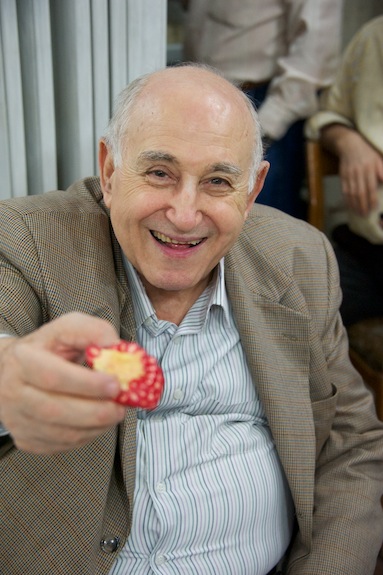 friendships that will last forever 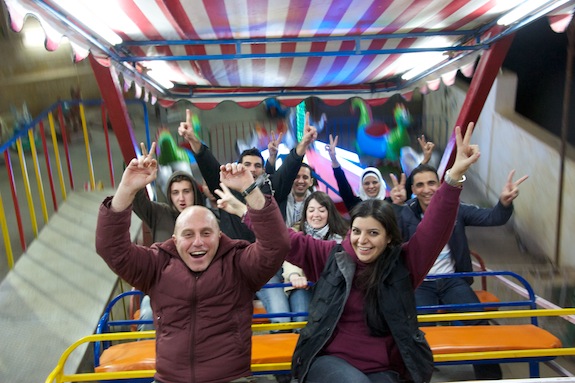 14 thoughts on “The Syrian Hospitality Waltz”